We Who Will Destroy The Future - AudioZine 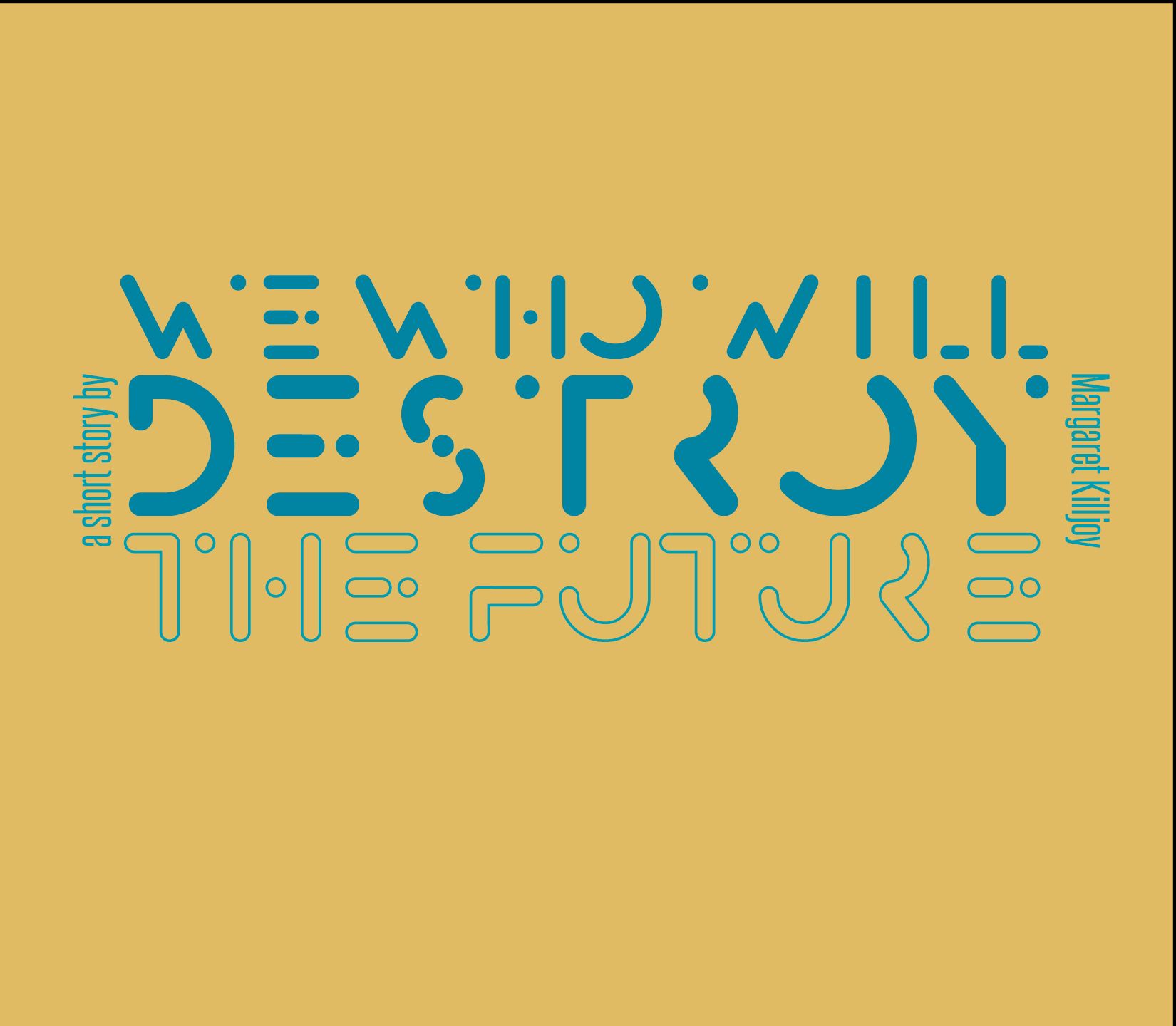 We Who Will Destroy The Future - AudioZine

We Who Will Destroy the Future - by Margaret Killjoy

The 29th century treats the 21st like a prison colony. One convict, Maya, dreams of a jailbreak. Or, failing that, revenge. This new short story appearing first here on Resonance can also be purchased in zine form from Detritus Books.

To read more by Margaret Killjoy go to birdsbeforethestorm.net/

"'You know why they dump us here? You know why I think the twenty-first century is the prison century?'

'Because the Corrective Council abolished the death penalty and couldn't send any more people to Stalinist Russia without someone noticing?'

'I bet they calculated that twenty-first century America was the worst placetime to live with the longest life expectancy. Highest rates of anxiety in recorded history, but they're gonna cure cancer soon enough that we'll have plenty of time to suffer.' Maya tried to toe another brick off the edge, but it wouldn't budge. She pulled back to kick it, changed her mind, stomped on the silver tar paper roof."

Music:   We Who Fell In Love With The Sea  by Rome

Uploaded by resonanceananarchistaudiodistro on April 1, 2018